Hello everyone! It’s Sasha, back at it with another blog post!

As part of my preparation for the Miss America competition in December, I compiled and submitted a magazine page about my hometown of Salt Lake City. I am proud to be a born-and-raised Utah girl, and — since it didn’t all fit in the program — wanted to share some of the reasons that I love my hometown! 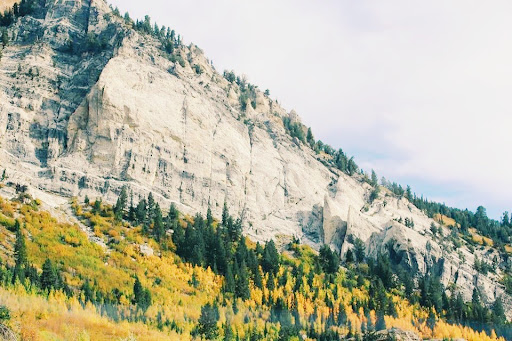 I grew up on the same street where my parents were raised, in the sleepy Avenues neighborhood nestled in the Wasatch Mountains. SLC is framed on one side by spectacular snowy mountains, and the other by the Great Salt Lake and salt flats that stretch, unbroken, for hundreds of miles. My hometown is the state capitol, nestled in a valley with a long history of sheltering refugees.

Originally, the Salt Lake Valley was inhabited by the Shoshone, Paiute, Goshute, and Ute Native American tribes. In the 1840s, a group of pioneers—including my ancestors—came seeking refuge after having been violently driven from their homes in the Midwest. The journey across the plains was harrowing. One of my matriarchal ancestors was forced to amputate her son’s frostbitten leg with sewing scissors. Working together to prosper in the desert landscape, the contributions of Utah’s founders and native people made the Salt Lake Valley “blossom as a rose.” Today, the Greater Salt Lake metropolitan area is home to 1.2 million people, the Utah Jazz, and world-class symphony, opera, and ballet. In 2002, Salt Lake City hosted the Winter Olympics.

Our historical legacy of Utah as a place of asylum continues today, as approximately 60,000 refugees currently live in Utah, mostly in the Salt Lake area. As Miss Utah, I’ve loved reminding citizens of our state’s unique refugee history. As descendants of migrants that traveled to this valley as asylum seekers, I believe it is both the humanitarian duty and privilege of Utahns to continue the legacy of Utah as a compassionate refuge. This belief is the foundation of my social impact initiative, Refugees Welcome, which seeks to engage Americans in the important humanitarian work of welcoming refugees.

A little over 150 years ago, Seraph Young from Utah made history as the first woman to vote! As a woman in politics, voter activism is close to my heart. We’ve come SO far, and I’m so proud to be from the first state to give women their right to a political voice!

Reply to @laylawhitley3 if you get the Mary Poppins reference, ily💛 #MissAmerica #suffragette #SoFiMoneyMoves #123PandoraME

Growing up in the Wasatch Mountains 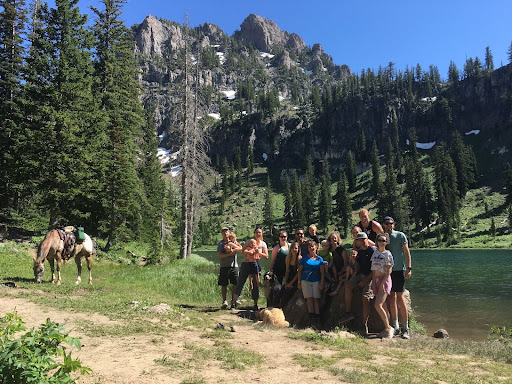 Like many, I love Utah for its wilderness playground. I was privileged to grow up camping, horseback riding, and skiing in Utah’s mountains, enjoying the “greatest snow on earth” — a motto emblazoned on many Utah license plates. Summertime was spent inventing scavenger hunts and wilderness survival games. The highlights of my childhood include riding horses through the Ogden Valley, building forts with my cousins and, — once — accidentally trapping a skunk. I was an avid reader and taught myself from a book to catch a trout with my bare hands, earning the nickname from my family “Katniss Everdeen.” 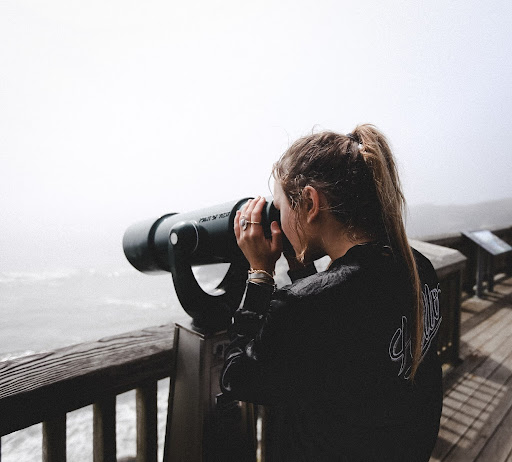 I was very fortunate to be raised by parents that were passionate about raising their children with an international perspective. We traveled internationally often and I was taught to have a deep respect for other religions and cultures. My parents wanted me to have a multicultural educational experience, and so I attended elementary school in an immersion classroom with predominantly native Spanish speakers. The program was effective, and I learned Spanish from my classmates, as well as gained a deep appreciation for the resiliency of immigrants. In 2016, I served a brief Spanish-speaking humanitarian mission in south-central Los Angeles.  My family also hosted international exchange students throughout my upbringing, and I have “sisters” from Germany, Italy, Mexico, and Portugal that spent months living with my family. 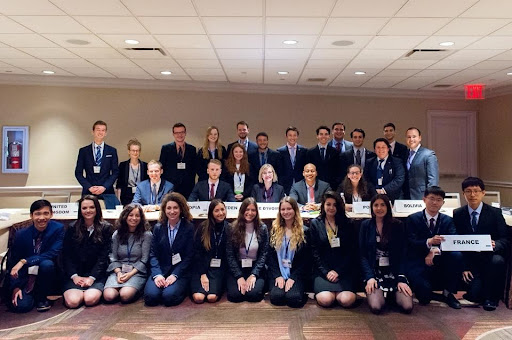 In college, I chose to study Political Science at Brigham Young University (BYU) with an emphasis on political strategy, joining their internationally acclaimed Model United Nations delegation and competing at conferences in New York City and Xi’an, China. One of my favorite experiences with BYUMUN was representing the Russian Federation on the Security Council. We were participating in a conference with university students from across the globe, simulating a policy intervention to address terrorism. At one point, my partner and I threatened to invoke our veto, and the Chinese delegation (who were actually from China) jokingly sent us a drawing of a Panda as a peace offering alongside their actual policy recommendations (which were astute). The gesture was hilarious and effective. We all got Starbucks together afterward and laughed about the experience, swapping stories to compare and contrast our college lives and discussing a whole host of issues ranging from dating culture to public policy. It was a truly remarkable experience collaborating with peers from around the world that are passionate about making the world a better place!

My first local title was Miss Davis County, and I’m very proud to have attended Woods Cross High School! My family moved to North Salt Lake when I was 15, and I attended South Davis Junior High School and Woods Cross High School. At Woods Cross, I was really involved and took school spirit very seriously. My middle name is “esprit” which is actually the French word for spirit, so spirit is literally my middle name. I was elected class president, student body designer and captain of the state champion Mock Trial and Model United Nations (U.N.) team. My high school debate coach Brooke Gregg made a huge impact on my life; she taught me how to navigate the male-dominated debate world and cultivated my love for public speaking and political science. Thanks to her coaching, I ended up winning the individual state championship for National Extemporaneous speaking and earned Academic-All American honors in 2015.

In conclusion, I consider it a tremendous honor to represent the beehive state and our unique history at the 100th Miss America competition. Utah’s state symbol is a beehive, a nod to our industrious history. Thus, my personal mantra for my Miss America preparation has echoed the famous words of Muhammad Ali—float like a butterfly, sting like a bee!

If you made it to the end of this blog post, thank you so much! If you want to take a look, Miss America launched the candidate SpotFund pages and I’d love for you to take a look at my story and consider donating here!