Today The Miss Utah Scholarship Organization announced the panel of judges who will select Miss Utah 2019. The new Miss Utah will receive over $10,000 in scholarships to the school of her choice and sponsorships from a variety of local businesses. She will also represent Utah at the Miss America Competition.

Each judge comes with a specific background that will help select the woman who will best represent the Miss Utah Organization. Here is the 2019 Miss Utah Judges Panel: 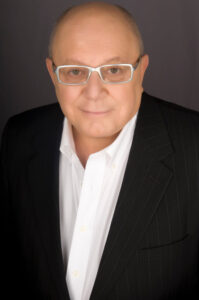 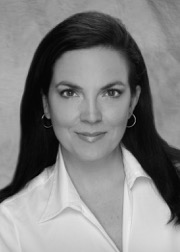 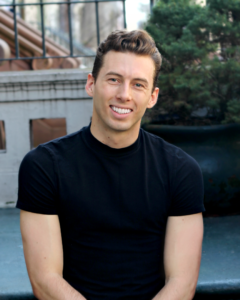 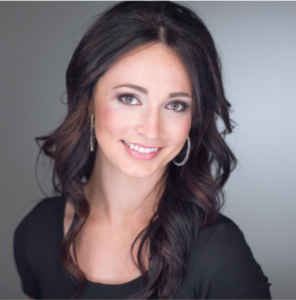 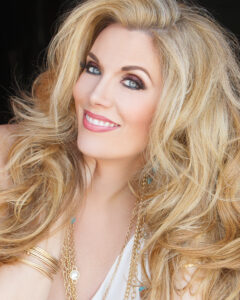 The Miss Utah Competition begins Wednesday, June 12, 2019, and culminates with the crowning of Miss Utah 2019 on Saturday, June 15, 2019. Tickets can be purchased through ArtTix.

Voting for People’s Choice is now open on Pageant Planet. The winner will receive a spot in the Top 12 of the 2019 Miss Utah Scholarship Competition.